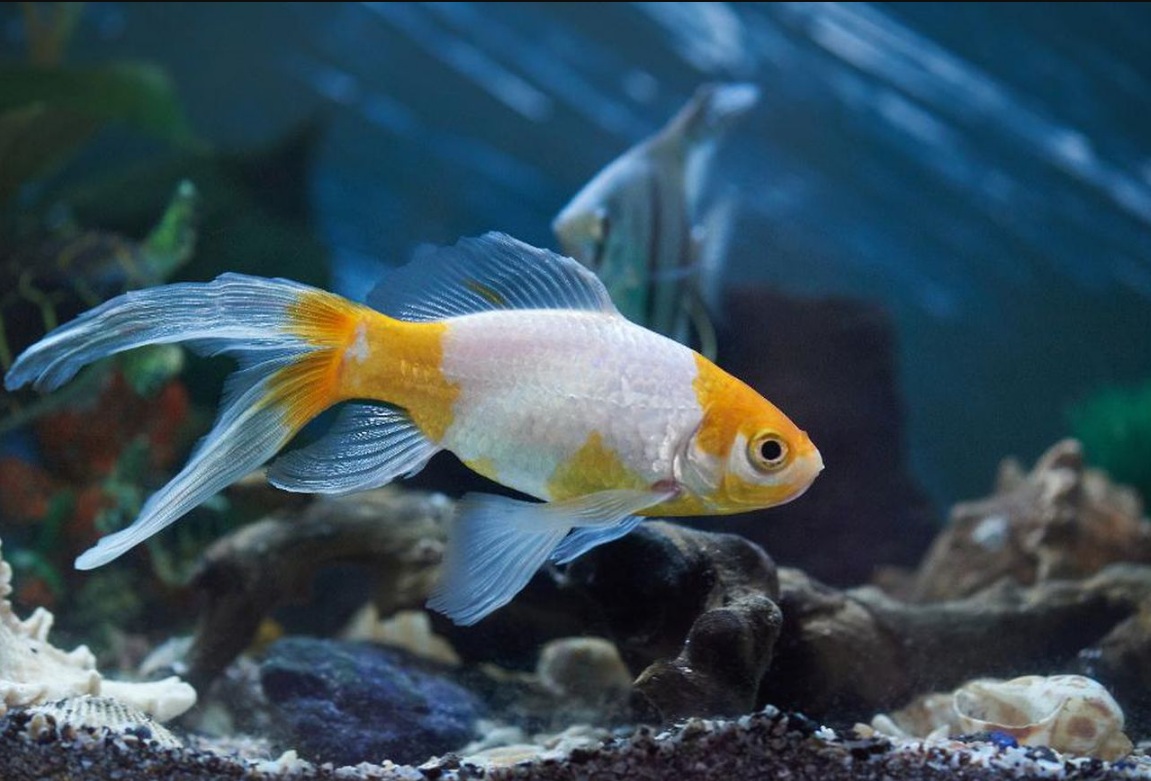 30 Oct 3 Reasons Your Company is Doomed to Repeat Mistakes

Posted at 10:44h in Project Management by Karlene Agard 0 Comments

How many times have you felt the frustration of seeing your company continue to make mistakes that you feel were avoidable? Too often companies have the same struggles year after year and fail to address them. Albert Einstein reportedly said, ‘Insanity is doing the same thing over and over and expecting a different result.’ The pace of change has accelerated, so things that companies could have gotten away with decades ago are eating into their competitive edge now. There are a multitude of reasons why companies suffer from inertia but some causes pop up time and time again for medium to large organizations.

1. Your Culture is Devouring your Strategy

Culture is said to eat strategy for breakfast and this couldn’t be truer. The best-laid plans made by the most sophisticated minds will be thwarted by a toxic culture. In fact, in order to prevent organizations from learning, the culture doesn’t even need to be toxic: if there’s a laissez-faire managerial approach and people aren’t encouraged to take responsibility for their actions, it won’t be clear who’s done what and how this has impacted the organization.

The other extreme is that there’s an authoritarian culture. A wide range of tangible factors will be tightly controlled and monitored (such as working hours, ‘face time’ in the office and access to technology) but people will be loath to contribute to highlighting the intangible ‘softer’ factors that make the difference. You won’t want to point out that a colleague made a genuine mistake if it could result in them being penalized. In a fairer culture, this wouldn’t be addressed in such a counter-productive manner.

In safety-critical organizations, there’s been a drive over recent years to recognize the intent that lies behind any misdeeds. A minor mistake driven by malice can be seen as worse than a well-intentioned mistake with more serious consequences. It’s easier to educate and correct someone who is making a sincere effort than build in systems to prevent a malicious employee with privileged access from causing harm.

2. Your Targets Miss the Mark, Actually

This can show up in poorly thought through targets. Scotland’s National Health Service targets were flouted, as it was reported that 3% of patients waited for longer than nine weeks but, in reality, this was 23% of patients. Some staff had lied and said patients were unavailable for treatment and kept hidden waiting lists. The intended aim of the target was to improve customer service for patients by reducing the time they spent waiting. In actuality, some staff chose to respond in a perverse manner that wasted their time and masked the constraints within the system that led to delays but still helped them to meet the target. When you are setting targets for your organization (particularly if there is a financial incentive to meet them) you really need to scrutinize its ramifications.

Clearly define the goals that you wish to achieve before coming up with targets. When potential targets have been fleshed out, get a small working group (including the people who’d be conducting the work to meet the target and their management) to play devil’s advocate and come up with as many possible shortcuts to achieving the target as they can imagine. Reward them for doing so. If they come up with anything that conflicts with what you’re trying to achieve, consider if you can modify the target to make it better or you need to start from scratch.

Virgin Atlantic saved $4.4million in total from engaging their Pilots in an initiative to save money on fuel. They tested four methods:

Good targets and smart incentivization meant the latter approach was the most effective.

3. Your Company has the Memory of a Senile Goldfish

Do you know who the most crucial staff are in your organization? They’re not necessarily the most senior people with the longest leave periods. It could be a mid-level manager who has a strong relationship with a key supplier or someone at the coal face who is the only one still there that contributed to the development of a crucial system. What will you do if they hand in their notice? It’s worth thinking about this before they go, so you can take the time to embed critical elements of their expertise in corporate knowledge through getting them to deliver or develop training, share their knowledge with a training expert or even just capture the things only they know and store them somewhere accessible as a start.

You may conduct lessons learned at the end of project and after-action reviews when there’s been a major incident. Oftentimes, the exercises themselves are helpful at really thrashing out the key issues but this doesn’t necessarily mean that true change is being enacted as a result. Without meaningful change, your organization is just a goldfish, unwittingly swimming past the same spot every year and getting caught in the same weeds.

Does your company seem to be stuck in a loop? Do you keep making the same mistakes? Are targets being met, but the desired outcomes not being achieved? Take heart! This doesn’t have to continue. You can break out of the cycle! Organizational learning grinds to a halt if the culture stifles reflection or, even worse, if policy disincentivizes it. You can break the cycle by stress-testing your targets, making sure lessons learned sessions and reviews lead to tangible change and improving organisational culture.

This article first appeared in Forbes.

Sorry, the comment form is closed at this time.

We use cookies to ensure that we give you the best experience on our website. By using our website, you agree to our use of cookies.OkNoRead more