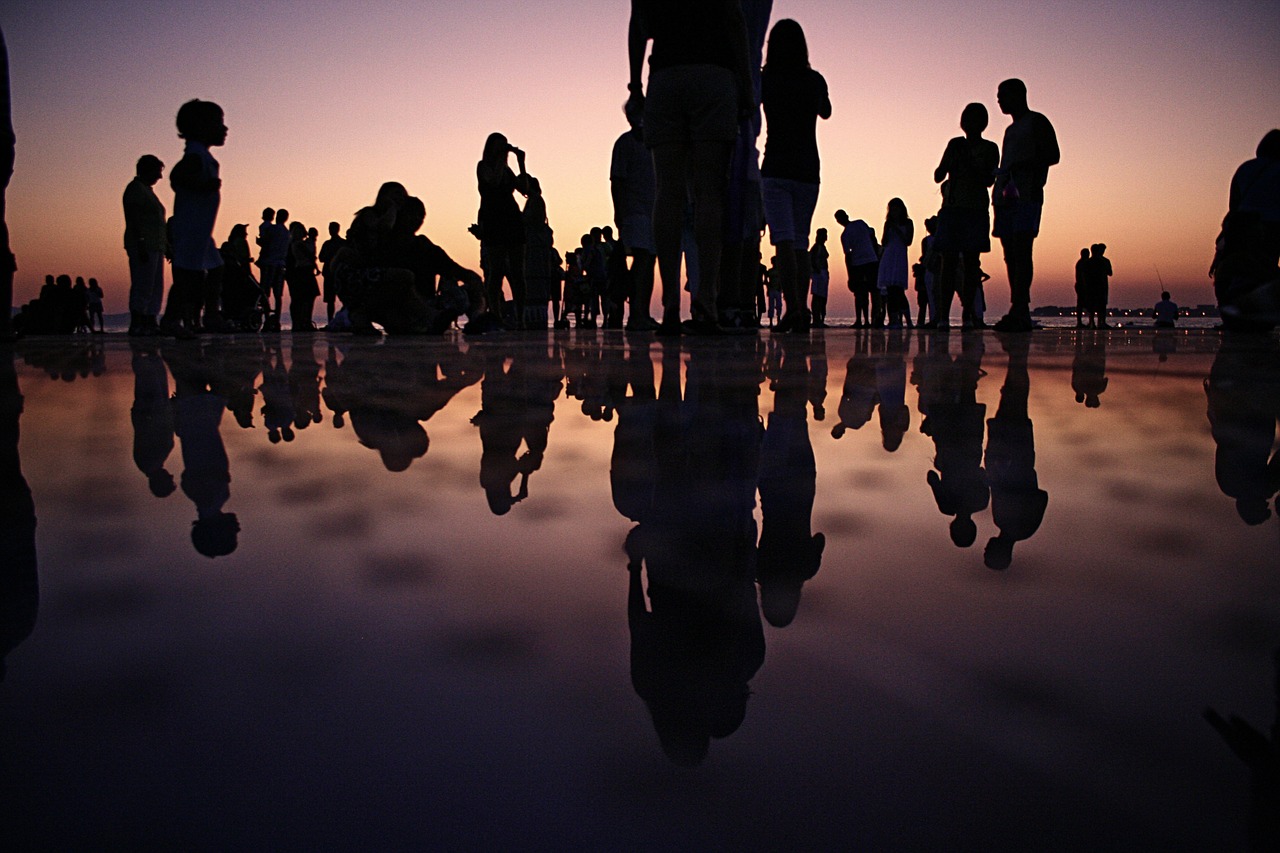 Posted at 11:12h in Stakeholder Management by Karlene Agard 0 Comments

Proper stakeholder management in projects is crucial. A common definition of a project stakeholder is someone who is interested in the project and its outcomes or will be affected by the project.  Beauty is in the eye of the beholder, and to a certain extent, project success is too.  I attended a social event where I was asked for my feedback on the day and stated it was fantastic.

When I looked back at what had been promised, many things had not transpired but I had such an amazing time that I still regarded it as a success.  Others did not share that view.  The same output yielded different results in different stakeholders!  Project success is not merely about meeting the deliverables within cost, time and quality parameters; there is a ‘soft’ element to it too, which entails understanding what different stakeholders require.

Proper stakeholder management is crucial to the success of projects.  Some risk professionals don’t roupinet involved in stakeholder management exercises: they instead focus on achieving objectives as the means to identify risks.  This is a valid approach but Paul Hopkin rightly advocates in Fundamentals of Risk Management 4th edition that stakeholder expectations, core processes and key dependencies should also be considered. Others view stakeholder management as the domain of the project manager and sponsor, rather than the risk specialist.

Another problem is that stakeholders are identified at the beginning of the project and that is the sum total of consideration given to stakeholder management: there is no monitoring process or targeted actions to move them from point A to point B.

A couple of the ways you can identify stakeholders are by objective and subjective means.  Hopkin has an objective model in Fundamentals of Risk Management, grouping them as:

You can identify a number of stakeholders under these categories. These stakeholders can be individuals or groups.  This perspective is useful because it enables you to cover the full gamut of different stakeholders and it is important that stakeholders don’t go unconsidered.  As a generic model, it can be applied in any project and made more specific if necessary.

At one organisation, a new type of project was being delivered.  The project team identified the consulting division as a stakeholder who would benefit from being able to add this new specialism to their portfolio.  Being cognisant of this at the start of the project meant the organisation was in the best position to allocate resources and plan in line with their wider strategic growth objectives.  This opportunity could parlay into a lucrative field with great global demand for the organisation.

A subjective approach to stakeholder identification, suited particularly to a business change initiative, is to identify their attitude towards the project:

Another key role is that of influencer – those people whose words carry weight, not because of their job title and organisational authority but because they are respected and their views have import.  They are significant people to get on side.

At one company, suitably qualified people who were recognised as influencers were selected as change champions. Identifying those people meant the change programme invested significant time in getting those people on board, which paid off in dividends as they positively influenced those around them in favour of the programme.

This subjective approach works as you can identify where stakeholders are today, where you want them to be in the future and plan how you can get them there.  It also enables you to identify what is missing: Is it a lack of awareness?  Do they need to know what is in it for them?

Once stakeholders have been identified, you analyse them to inform engagement efforts.  The power levels are often compared with the level of interest on a 2 by 2 or 3 by 3 matrix.  The most significant stakeholders are highly interested and powerful.  A slightly different stance is to compare interest with influence, rather than power.  This can be particularly useful for business change projects. 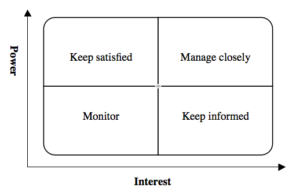 Once all stakeholders have been identified and categorised, what they expect from the project should be identified:

Aspirations are not always considered but are useful for when there is a real desire for excellence.

If time or resource is an issue, you can prioritise the high power and high interest stakeholders: this is a live matter, so it needs to be regularly updated and you’ll find that stakeholders positions will change as the project progresses.  Projects will actively seek to change the interest levels of some parties.

Once there is a clear understanding of what stakeholders expect and want from the project, do a sense check:

A high-profile example of failure is when Coca-Cola launched a new recipe in 1985. There was a furore. There is a risk whenever there is a difference between expectation and achievement and the loyalty that customers had to that flavour was not taken into account until they were campaigning for the original recipe to be reinstated.  Customers are a key stakeholder.  A more robust understanding of what they wanted from Coca-Cola, would have led to a more positive outcome. Proper evaluation of these areas will make decision making more informed and likely to lead to success.

Cancel Reply
We use cookies to ensure that we give you the best experience on our website. By using our website, you agree to our use of cookies.OkNoRead more